Moving To The USA From Australia 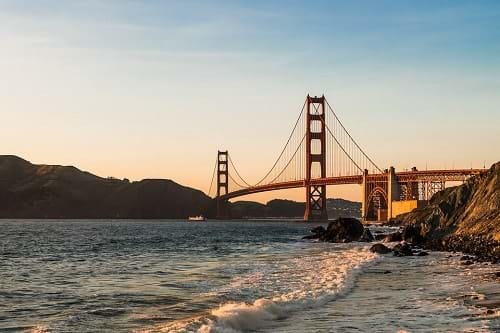 So you’re thinking of moving overseas? How about moving to the land of the free? Americans think it’s the greatest country on earth and you can’t fault their patriotism. The United States is big and it’s bold, and it’s often where people go to make a name for themselves however Australians are moving to the USA from Australia for a variety of reasons.

Many of the world’s top ranked universities in are located in America including Harvard, Yale, MIT and Columbia. Securing a placement at a renowned university ensures you’ll be studying with some of the most talented people in the country and around the world.

There are also plenty of employment and business opportunities in various industries in America such as manufacturing, film and entertainment, and innovative high-tech businesses in areas such as Silicon Valley.

Whether it’s the bright lights, big business and fashion of New York City, the entertainment industry and beach vibes of Los Angeles, the political pull of Washington DC, or the allure of natural landmarks like the Grand Canyon and Yellowstone National Park - there’s something for everyone in the United States.

But how are you supposed to move there from Australia?

Now that you’ve been approved to move, how do you actually move there?

You’ll need a professional moving company of course, and one that’s part of a global alliance, with a professional accreditation. Moving internationally is tricky business, that’s why you need an international removalist in Australia to do all the hard work and heavy lifting for you.

Choose between shared or direct services for a worry-free relocation to America:

Get in touch with John Ryan Removals for more information or for a free quote.